*We regret to inform you that Tim O'Rourke, who had been scheduled to give two seminars on Saturday, Dec. 3rd, will no longer be able to attend the Angeles City Craft Beer Festival. Tim suffered a death in his family and had to fly back to England. We have, however, found a replacement speaker. More information in the article below. 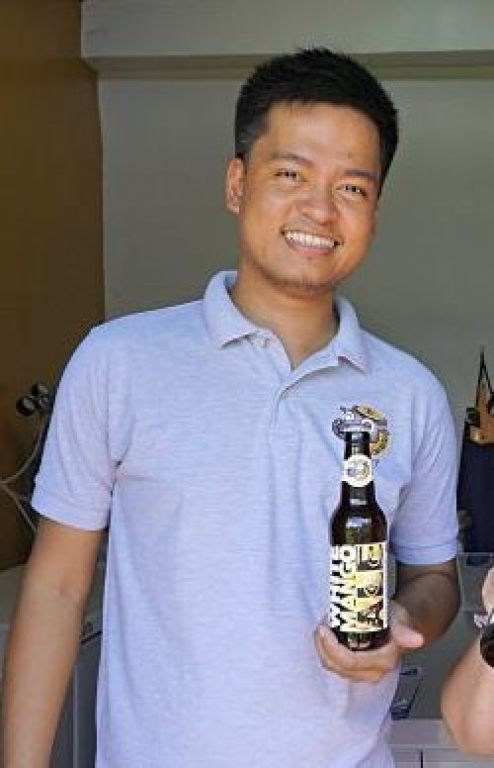 Fans attending the 1st Annual Angeles City Craft Beer Festival aren’t just in for an amazing time while sampling some 100 different craft beers.  They will also be in for a one of a kind educational experience in the art of making, tasting and understanding craft beer.

We have lined up several  speakers to deliver beer seminars which are free to all attendees.  On Saturday Dec. 2, Robert  Palad, the founder and owner of Tarlac's Laughing Carabao Brewery, will be giving a craft beer seminar at 4pm. Robert's path to starting his own micro-brewery  very much represents the epitome of the passion and drive that goes into making craft beer.

Robert, who is just 28 year's old, had been working for several years in Japan as a research and development engineer. He got caught up in the craft beer revolution that began sweeping Japan and became fascinated with home brewing. He eventually trained and learned the art of brewing high quality craft beer at Japan's famed Hitachino brewery in Ibaraki, Japan, north of Tokyo.

Robert brought his new found passion for brewing beer back to his native Tarlac when he returned in 2015. In 2016 he opened up his own micro-brewery, The Laughing Carabao Brewery. Robert combines traditional brewing methods  with local ingredients, such as Tarlac mangoes and Tarlac's famous green rice(Iniruban), to make beer that is uniquely Tarlac.

Here is the time and topics for Robert's seminar:

Saturday, Dec 3 at 4pm
Topic: The differences between craft beer and commercial beer. Why craft beer is important. And tips and suggestions on how to get into brewing your own beer. 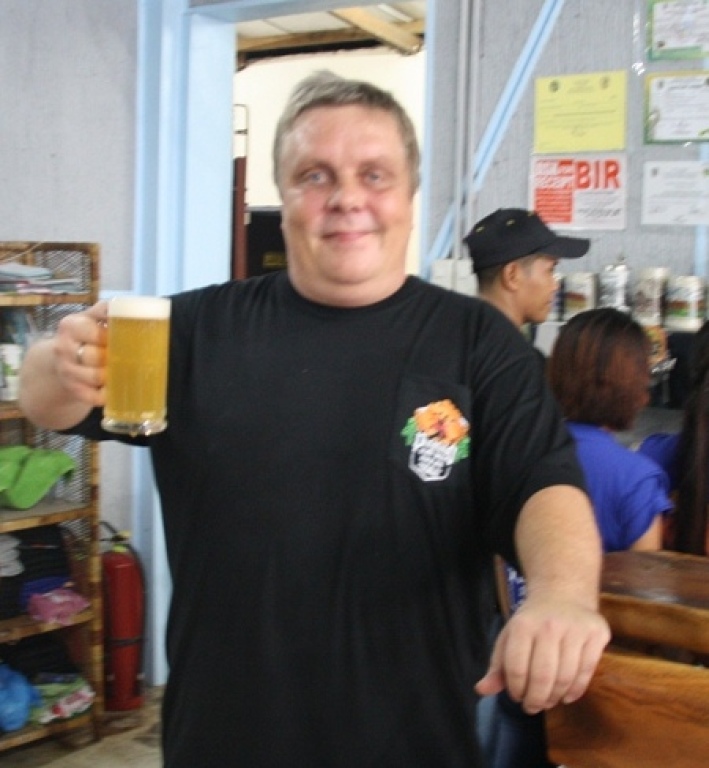 On Sunday, December 4, Michael Schittek, the head brew master of Angeles City’s own Pinatubo Craft Brewery will be giving his take on craft beer from a very German perspective.

A native of Germany, Michael Schittek spent two decades working as a chemical engineer for several multi-national pharmaceutical companies. Several years ago he decided to pursue his two passions; sailing and brewing beer. He sailed to the Philippines and set up the first micro-brewery in Angeles City, the Pinatubo Craft Brewery in 2015.Pinatubo Craft Beer is unique in the Philippine craft beer community in that their beers are made to exact German Purity Law, a 500 year old creed that sets strict parameters for how proper beer can be made.

Here is the time and topic of Michael’s Beer Seminar.

All our beer seminars are free and open to the public.