When the history of craft beer in Angeles City is written someday far into the future, one indisputable fact will stand right at the top of the story: and that is that Pinatubo Craft Beer started it all.

Since then the team at Pinatubo have introduced 7 amazingly delicious craft beers that have attracted a huge fan base from all over central and northern Luzon.  What makes Pinatubo Craft Beer unique among all of the Philippine based micro-breweries is that they hand craft their beers with imported German ingredients to exacting German purity law. The German purity law refers to a set of rules in beer making laid down over 500 years ago and still practiced today in the world’s best beer drinking nation.

So, yes, not only is Pinatubo a Philippine based craft beer, but it is really a German craft beer that is made in the Philippines, specifically Angeles City. Now you are getting the picture right? Real German beer made locally! No wonder their beers are so popular.

And get this. For the Angeles City Craft Beer Festival, Pinatubo will be debuting their newest creation, a dark wheat beer.

It should be a VERY merry Xmas season, German beer style, indeed! 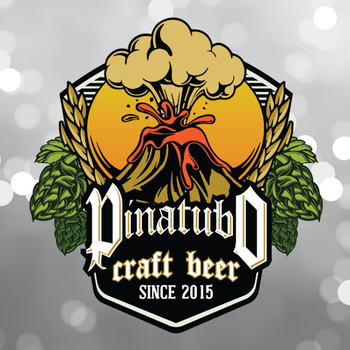